Villarreal Melbourne C.F. IN THE PRESS

13 year-old Aussie wonder-kid Beckham Baker has made the move to Spain after impressing at the Melbourne City academy and Villarreal Melbourne C.F to join the Villarreal CF Academy.

Villarreal CF have always punched above their weight, coming from the city of Villarreal in the Castellon province in the east of Spain. The city has a population of just 50,000 which is tiny compared to the millions of Madrid and Barcelona, yet still manage to always compete around the top 6 in the league and have recently achieved European glory.

We sat down with the Aussie kid who will be looking to replicate some of those famous names. 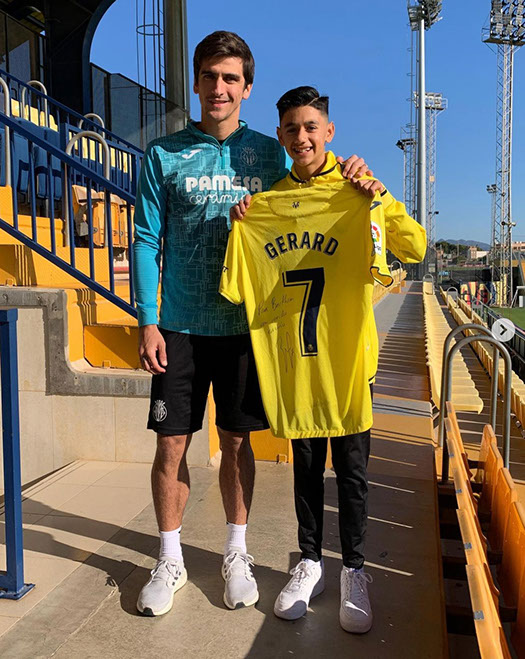 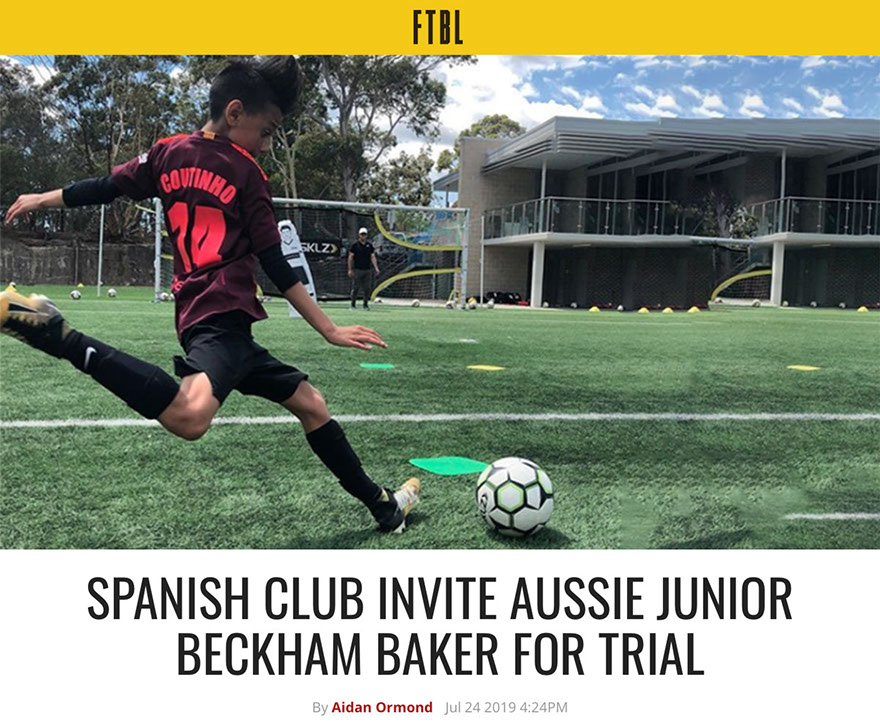 The technically gifted junior was spotted by the Spanish club during their recent junior academy program in Melbourne.

He’ll be at Villarreal for 10 days initially, although that might be extended if he continues to impress the Spanish outfit’s junior coaches. 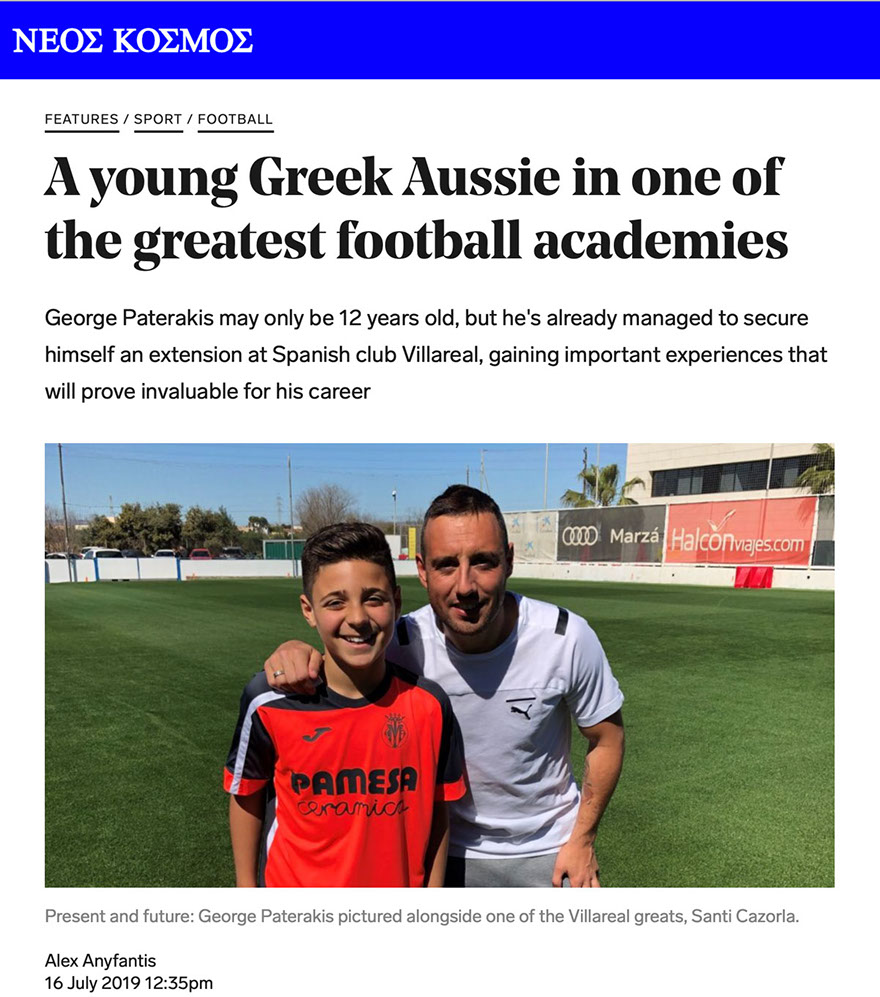 Some of you may be familiar with the story of young George Paterakis.

He recently returned to Melbourne from his inaugural season training at the Villareal CF facilities, under the watchful eye of professional UEFA licensed coaches who carefully assessed his capabilities and determined that his stay at the club should be extended.